Beijing started capping new car ownership at 20,000 a month through a lottery system in January last year. But the number of applicants reached 1.07 million this month in the capital city. Discontent is intensifying across China with speculation that more cities will follow Beijing and Guangzhou and limit the number of new cars on the streets as they try to tackle traffic gridlock.

Posted by Synergistics Limited at 03:24 No comments: 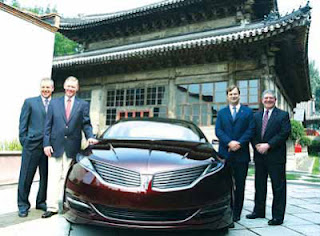 '  '
Click here to read the article at chinadaily.com.cn
Posted by Synergistics Limited at 03:14 No comments: