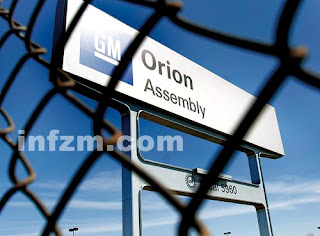 Link to the article in Chinese: http://tinyurl.com/lmnwwa

Link to English version originally published on this blog.

Southern Weekly, also referred to as Southern Weekend (Chinese: 南方周末; Pinyin:Nánfāng Zhōumò) is a weekly newspaper based in Guangzhou, China, and a sister publication of the newspaper Southern Daily (Chinese:南方日報)

Southern Weekend is one of China’s most popular newspapers, and is owned by the independent-minded Southern Daily Group(Chinese:南方報業集团) The New York Times described the Southern Weekend as "China's most influential liberal newspaper".

Posted by Synergistics Limited at 07:37